A brewing trend: The espresso martini 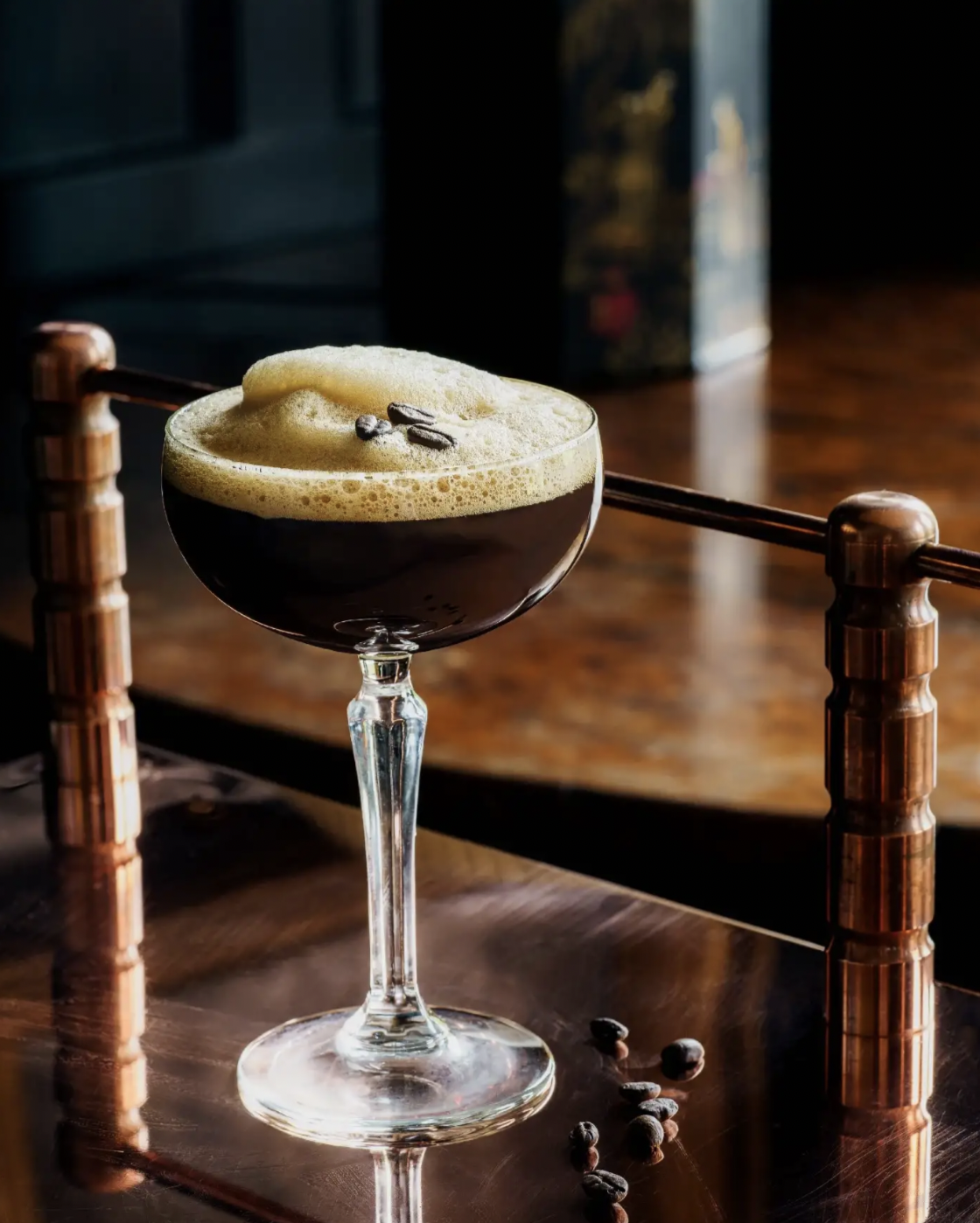 Like fashion and entertainment, the food and beverage industry also has a taste for nostalgia. With cocktails like the cosmopolitan making their way back into the mainstream, bars and restaurants in major cities are feeling more like the 1990s these days. While both old-school recipes and creative takes on originals are back in vogue, the espresso martini is emerging as the “it” cocktail.

As legend has it, late London bartender Dick Bradsell created this trendy cocktail in 1983 at the request of a model in need of a caffeine boost. Bradsell crafted the drink, originally called the vodka espresso, with espresso, coffee liqueur, and vodka–the same ingredients used today (along with coffee beans for garnish).

Bradsell was clearly on to something, as his caffeinated cocktail became extremely popular in the 1990s. Like many trends though, the espresso martini lost its buzz in the 2000s. Instead, people began gravitating to more bitter drinks.

Now, however, the espresso martini is back in a big way. The drink is having such a resurgence in popularity that you might be tempted to check the year on your calendar.

In the first half of 2021, American food and restaurant reviewers mentioned the espresso martini 300 percent more compared to the first half of 2018. Unsurprisingly, the drink popped up in multiple acclaimed Washington, DC restaurants in 2021. From Italian eateries to South American and Southern establishments, the coffee cocktail seemed to be all over the nation’s capital.

It’s not just bars and restaurants getting in on the trend. Brands like Deloce and Kahlúa have also embraced the espresso martini resurgence with their own canned versions.

Kits have also become a hit. Canada-based store Cocktail Emporium offers an at-home espresso martini kit that became a bestseller for the chain. Beverage company For the Love of Cocktails also began offering an espresso martini in their DIY kits after so many of their customers requested the cocktail. During the height of the pandemic, restaurants even started offering take-home espresso martinis.

So, what’s behind the spirited espresso’s comeback? While this famous martini never faded into obscurity in places where coffee culture and quality reign, like London and Sydney, the cocktail might be back on the scene in the United States for a couple of reasons. One, perhaps obvious, explanation might be the need for caffeine. As the world reopens after years of pandemic-related stressors, people are in need of a delightful pick-me-up.

Or perhaps it is nostalgia. The modern world brings better quality ingredients and innovative bartending techniques that have elevated the espresso martini, but ultimately its newfound appeal could simply boil down to its old-school feel.

In a rapidly changing and unpredictable world, maybe the most comforting thing is a taste of yesteryear. In the case of this classic cocktail, yesteryear might taste like a rich, sweet espresso

Is agave the next great spirit?

Facebook Twitter LinkedInAgave is having a moment. While spirits distilled from the plant, like tequila and mezcal, have always been crowd favorites, they’re currently experiencing a worldwide boom. The growth of agave spirits didn’t come out of nowhere and brands have been taking notice for years. Have you spotted more mezcal being offered in stores, bars, and restaurants lately?... 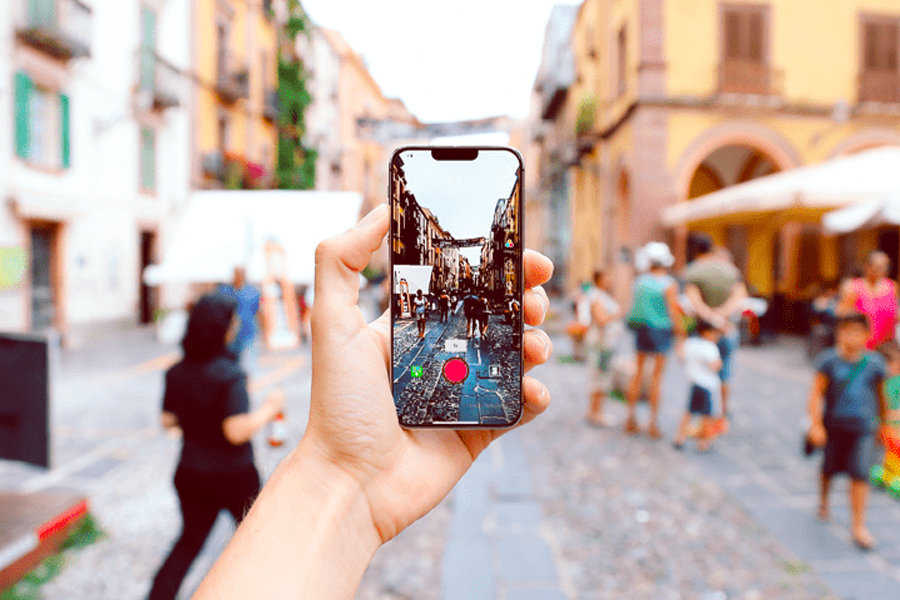 Is TikTok a new tool in the recovery of the tourism industry?

Facebook Twitter LinkedInAfter more than a year of the beginning of a new “era” after the pandemic caused by Covid-19, the tourism sector has recorded impressive figures. Its growth after the reopening of businesses after the pandemic is undoubtedly notorious, but who is responsible for this growth? Social networks play an important role in this evolution. During confinement, one...