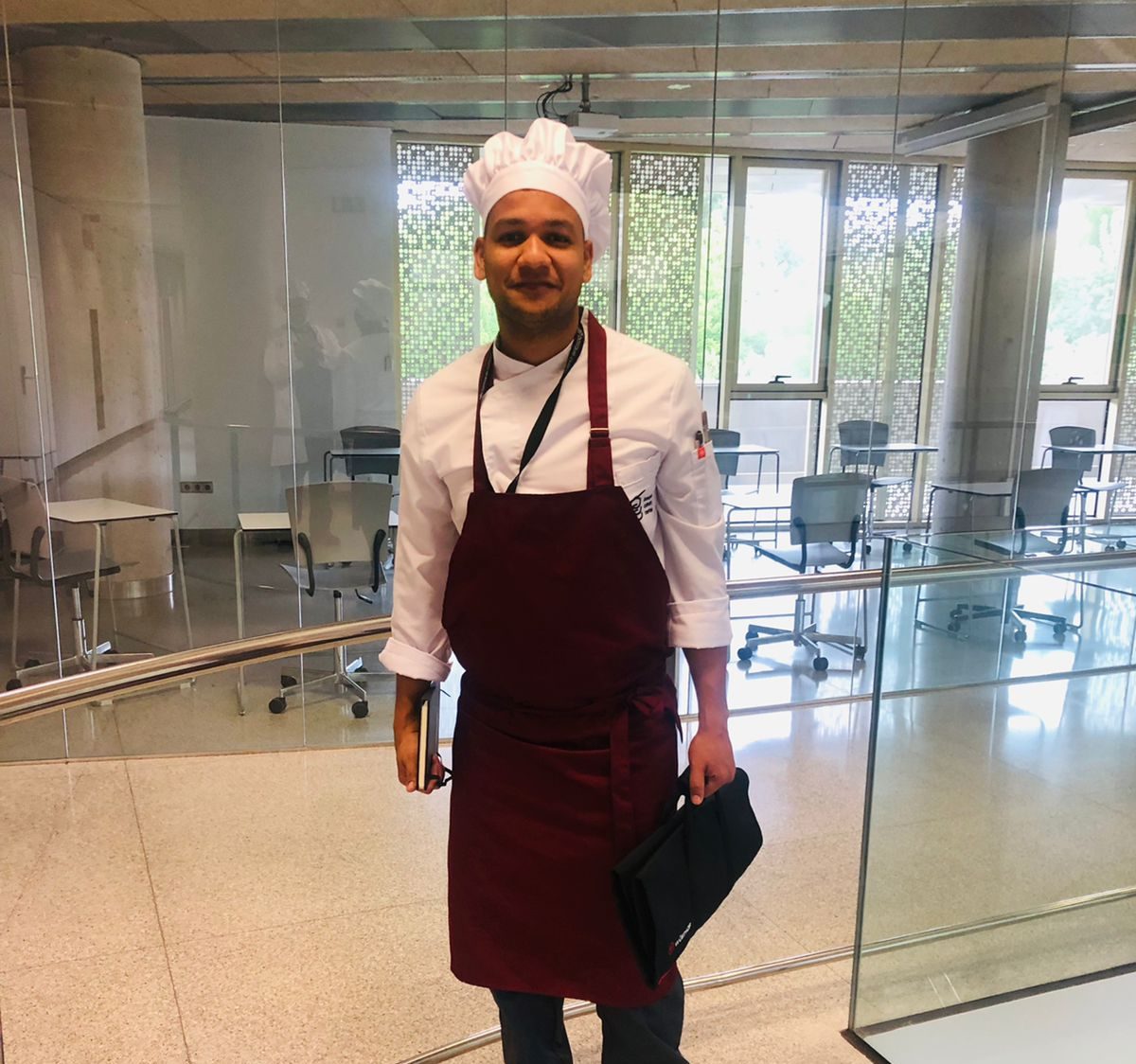 A few days ago I was talking with colleagues about the development of the culinary industry, we mentioned some outstanding chefs of now days. Today I realized that most of them had an interesting factor in common, they graduated from the Basque Culinary Center, also called by people as the international “Harvard” of culinary.

This academy started on 2011 at San Sesbatián, with an investment of 17 millions euros, also supported by worldwide superstars of gastronomy like Ferran Adriá, multiple times avowed as the best chef of the world. The project has developed high level knowledge and the international scope positions the Basque Culinary Center as top school of gastronomy.

Knowing this, is the foundation of my attention to the history and professional career of those chefs who graduated from the Basque Culinary Centre, as Iñigo Gordóbil, who was part of the first group of graduates at the center. Gordóbil, participates in the preparation of the great encyclopedias of the history of gastronomy, the Bullipedia (El País, 2015), launched by Ferran Adriá, who seeks to organize the origin of foods and categorize the annual contributions made around the world.

Another interesting success is Carlos Rojas, also from the first promotion of the BCC. After being the valedictorian of his class, at the end of his studies he opted for a different direction than most. Rojas joined the food industry developing products for institutions and private services in a food company.

Today chefs are called artists and I am excited to collaborate with the growth of new talents in gastronomy in the Dominican Republic. Since 2020, I am collaborating with INFOTEP in the Dominican Republic through a Diploma called “Creative Cuisine”, a program that upon completion, gives a place to the outstanding participant in the BBC with all expenses covered. Elvis Hidalgo, was the first to live the experience and this year, it will be the turn of the next winner.

A little more than a decade has passed since the Basque Culinary Center was founded and it already has a collection of Michelin stars that many of its graduates carry. There is no doubt that their contribution to the culinary arts and the food industry is ‘top notch’.  Every year more and more people will receive a quality education in haute cuisine, and I am sure that the transfer of their knowledge will shape future generations. 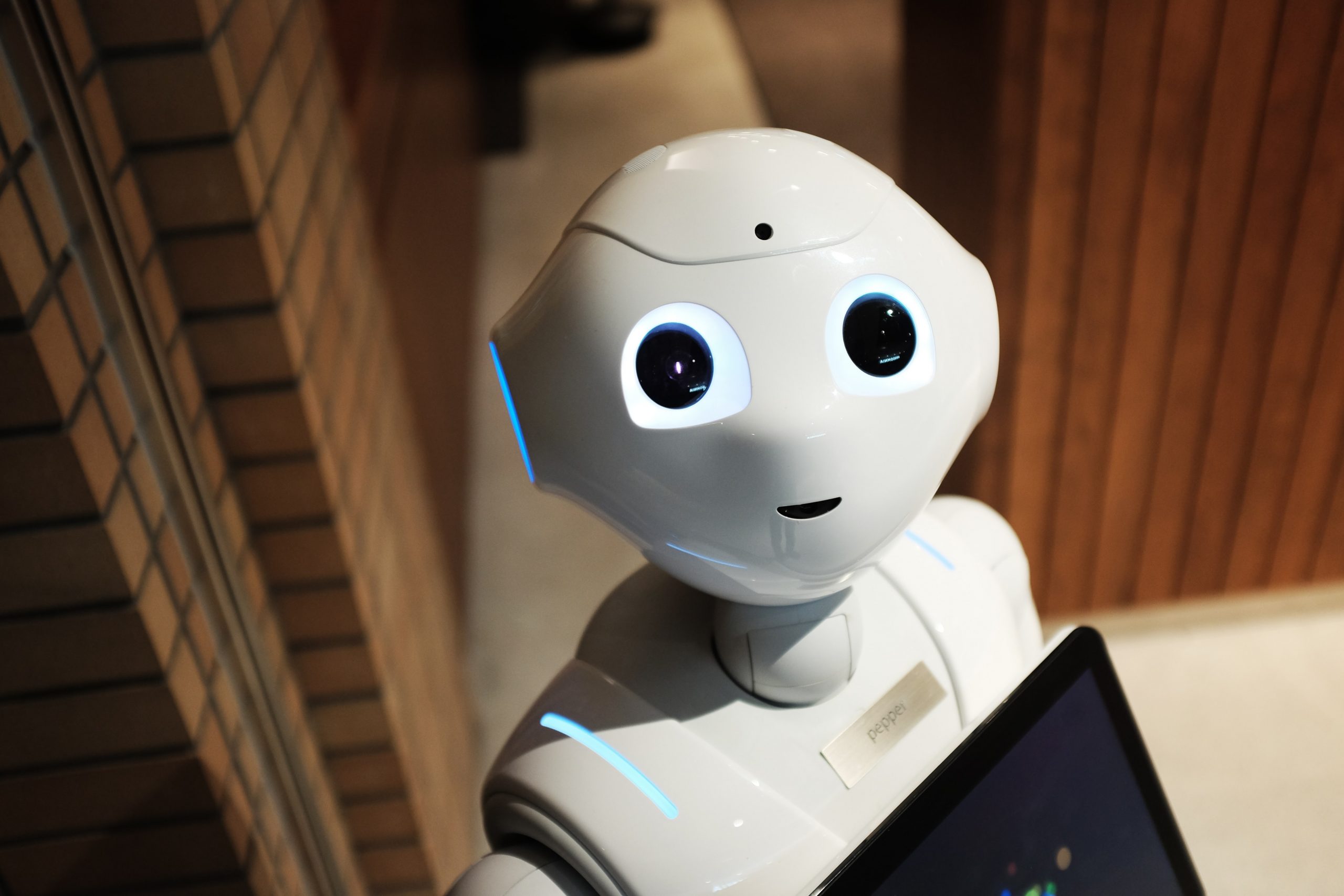 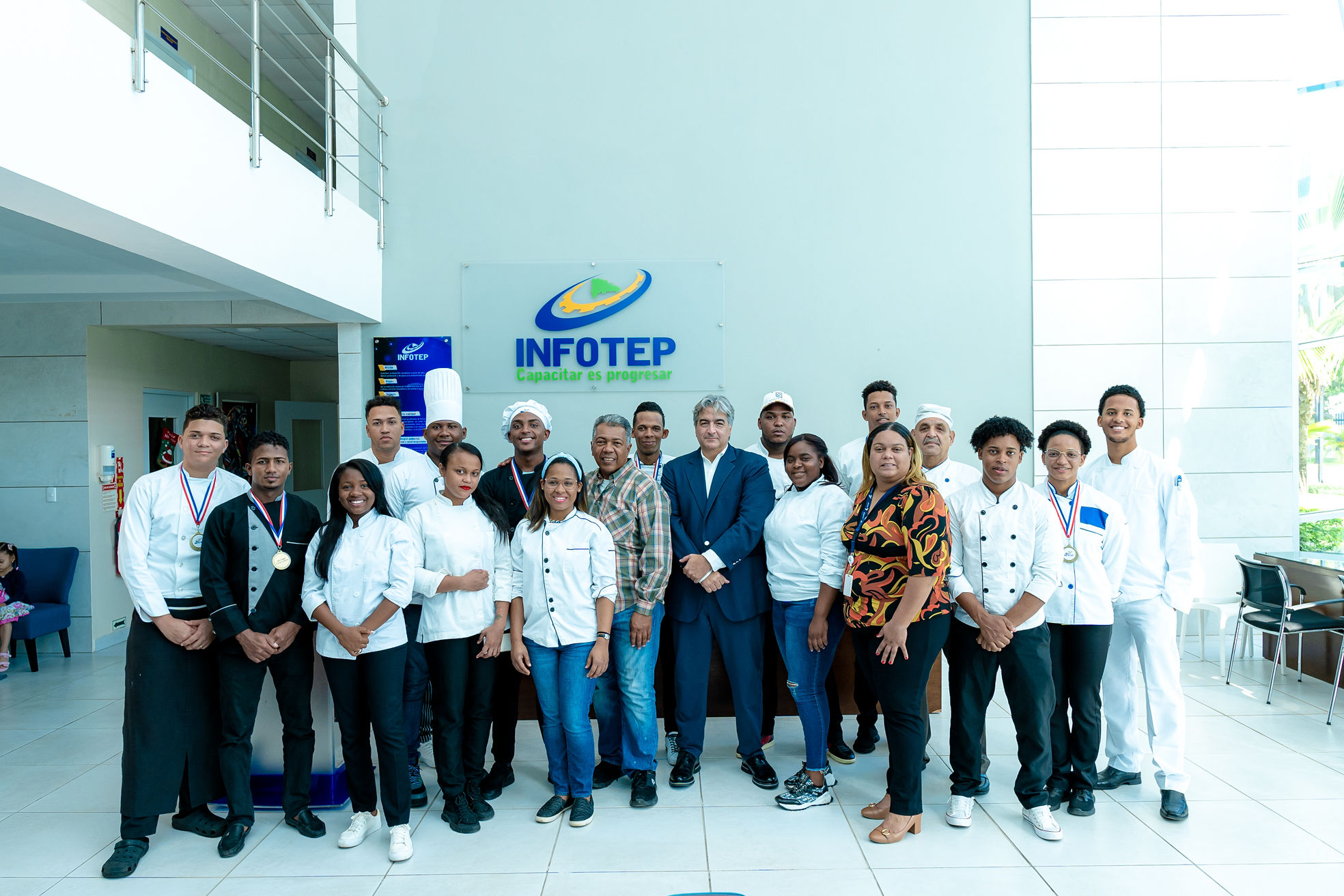 Facebook Twitter LinkedInThe third edition of Cocina Creativa comes to end, where 20 young talented Dominicans worked to enhance their gastronomic knowledge and skills in alliance with Instituto Nacional de Formación Técnico Profesional (INFOTEP) a (national institute for professional technical training. One of these young talents resulted the winner of a full scholarship to study a workshop improvement of...