An old adage tells the story of two consultants who are sent to a remote location to evaluate the feasibility of setting up a shoe factory there. After reviewing the conditions, the first consultant sent an email to the company that referred them saying: “There is no opportunity for a shoe business here. Locals don’t wear shoes ”. The second, on the other hand, seeing the same conditions, wrote: “The possibilities are endless. Everyone here needs shoes!”

If Latin America were that space in the first quarter of 2019, with an uncertain global outlook, the astute investor could see the opportunity that exists as a result of US trade policies or Brexit, if we look to Europe.

Faced with this, Latin America presents itself as an opportunity for combinations. Traditional sectors are still attractive, but with an economic system that does not need large structures and offers innovative business models, such as fintech, which benefit from having been successfully tested in more regulated markets and have generated confidence among investors. .

With the reduction of the digital divide between the region and the rest of the world, access to capital and information is increased, with the advantage that greater transparency as a result of technology reduces risks.

The challenge when evaluating investment in the region may lie in thinking of it as a single economic block based on a characteristic shared by its different countries: talent. Logically, each one of them has its different socio-political, economic and cultural conditions, and that must also be taken into account to take advantage of the best qualities of that talent so that the investment is profitable. And there you have to look at digital.

The demographic condition that the region is experiencing surpasses any other regional bloc: more than half a billion inhabitants with an average age of 27 years with an annual digital connectivity growth rate of 12%. Having reached 150 million users, the Latin American population on the Internet registers one of the highest growth rates in the world.

In this context, a new generation increasingly connected is entering the market, led by entrepreneurs between 30 and 50 years old, with the intention of creating better solutions to everyday problems and taking advantage of new global business opportunities to reach a level superior of life. Investing in digital projects is risky, but it can pay big dividends in the short and medium term.

Colombia is one of the countries that seems to have understood it. In 2017, its congress approved the so-called “Orange Law”, aimed at “developing, promoting, encouraging and protecting creative industries, understood as those that generate value due to their goods and services, which are based on intellectual property” . Today, that economy represents 6% of its GDP and the impulse of the creative sector generates wealth from the best resource in the nation: its population.

According to reports from the United Nations Conference for Trade and Development (UNCTAD), the Orange Economy represents one fifth of all shared goods in the world, which is equivalent to more than 18 billion annually. Since 2011, exports of creative goods and services from Latin America to the world have grown by more than 134%, demonstrating that these public and private collaboration initiatives in the region create a favorable framework for the creation of value and capital.

This creative economy, however, continues to need something as traditional as infrastructure, and there opens another opportunity for investment in the region. The projects in this sense are derived from the challenges of mobility, connectivity and energy, to name a few in which long-term returns can be obtained and at the same time generate a great positive social impact. 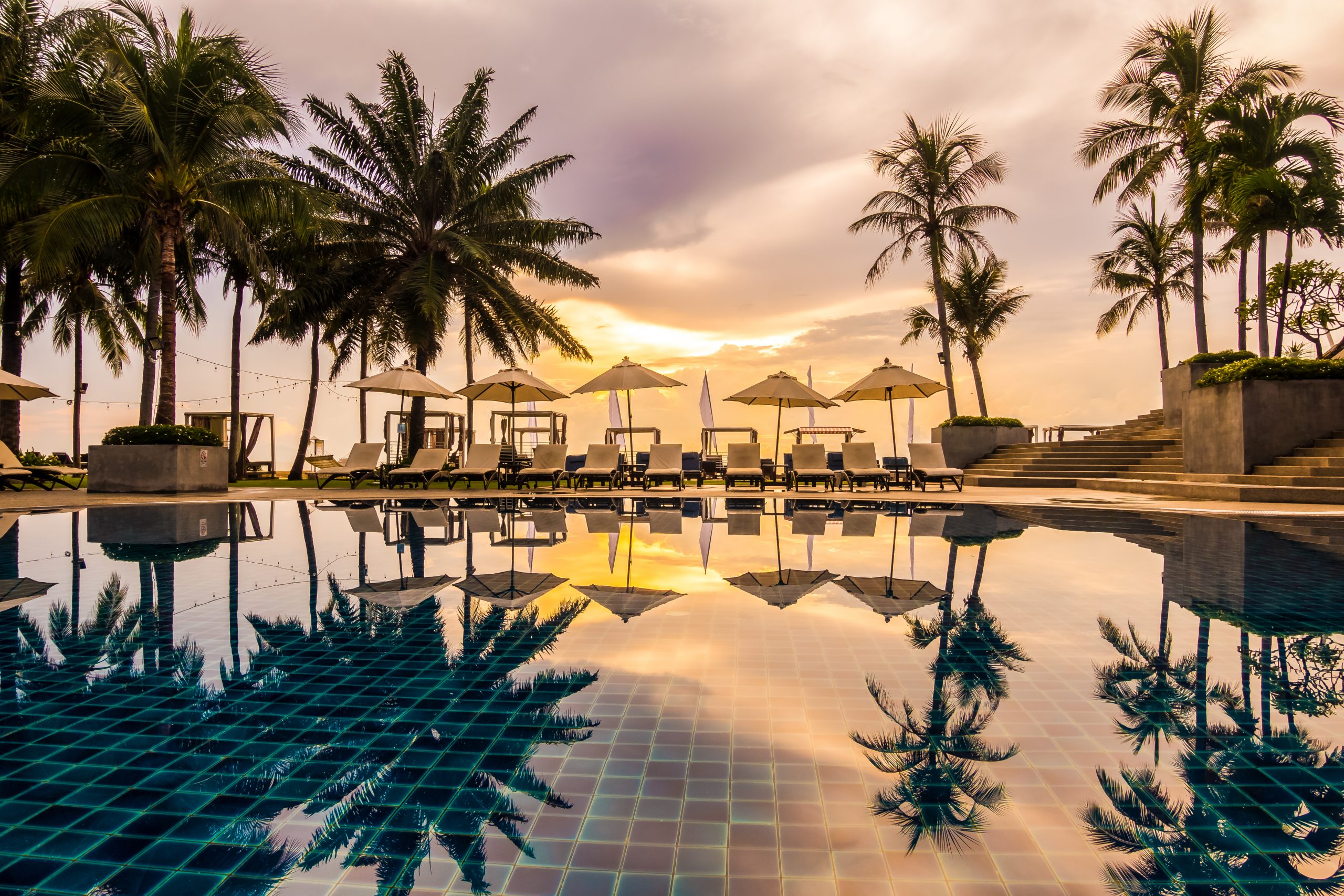 Is it a good time to invest in the hotel sector?

Facebook Twitter LinkedInThe hotel sector has recovered after being interrupted by hotel investments because of the impact of the Covid-19 and its respective restrictions imposed, investors globally have shown a strong precipitated interest in the hotel industry. Investors are reinventing themselves in conjunction with consumer preferences and demands towards responsible consumption, focusing their actions on socially responsible investments. This... 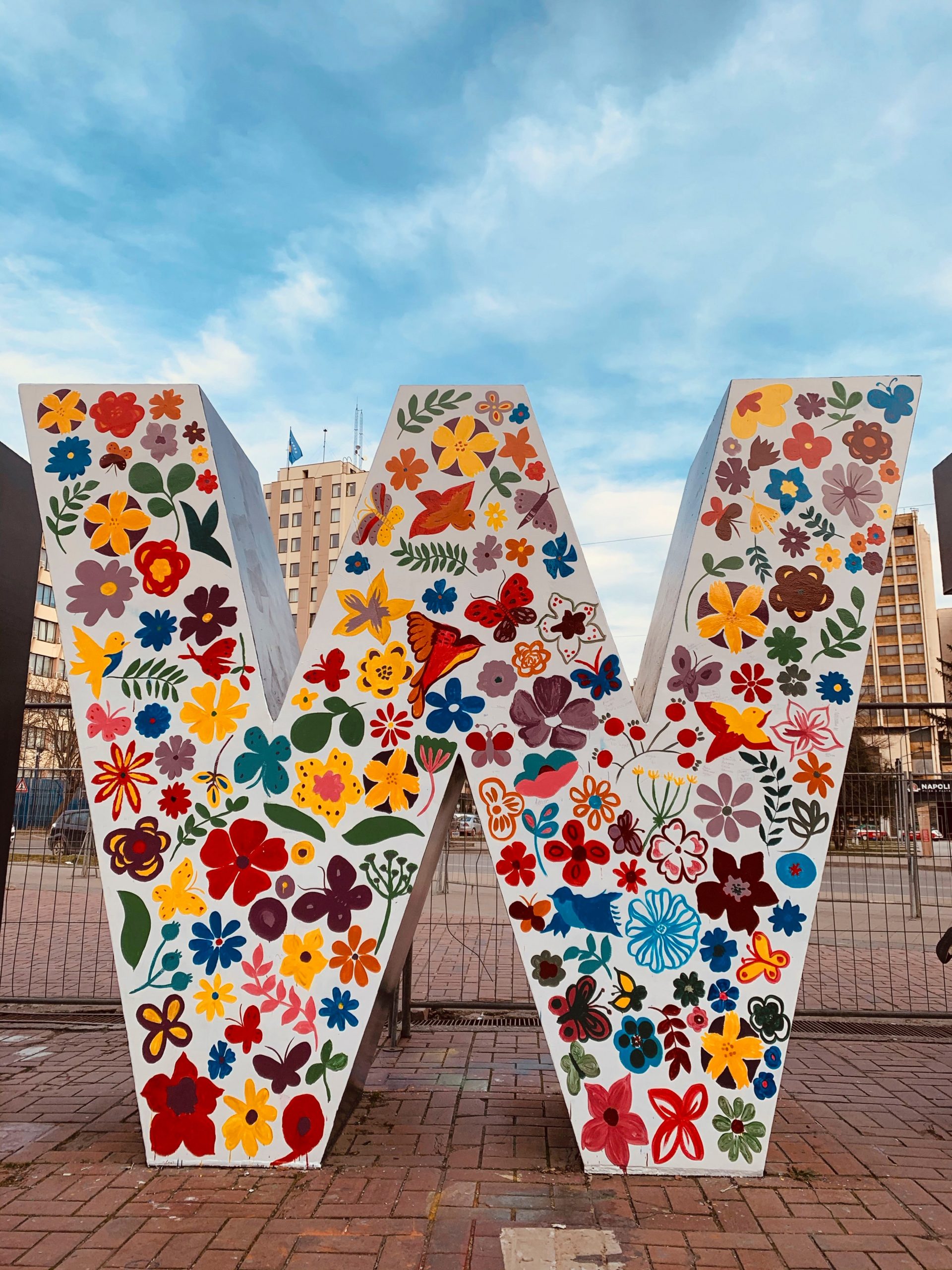 Facebook Twitter LinkedInNowadays, more and more women join the world of entrepreneurship and embark on a new adventure to achieve economic, personal and professional independence. More and more women are innovating and at the same time venturing into a market that is often dominated by men. These are women without barriers willing to achieve success. According to the annual...