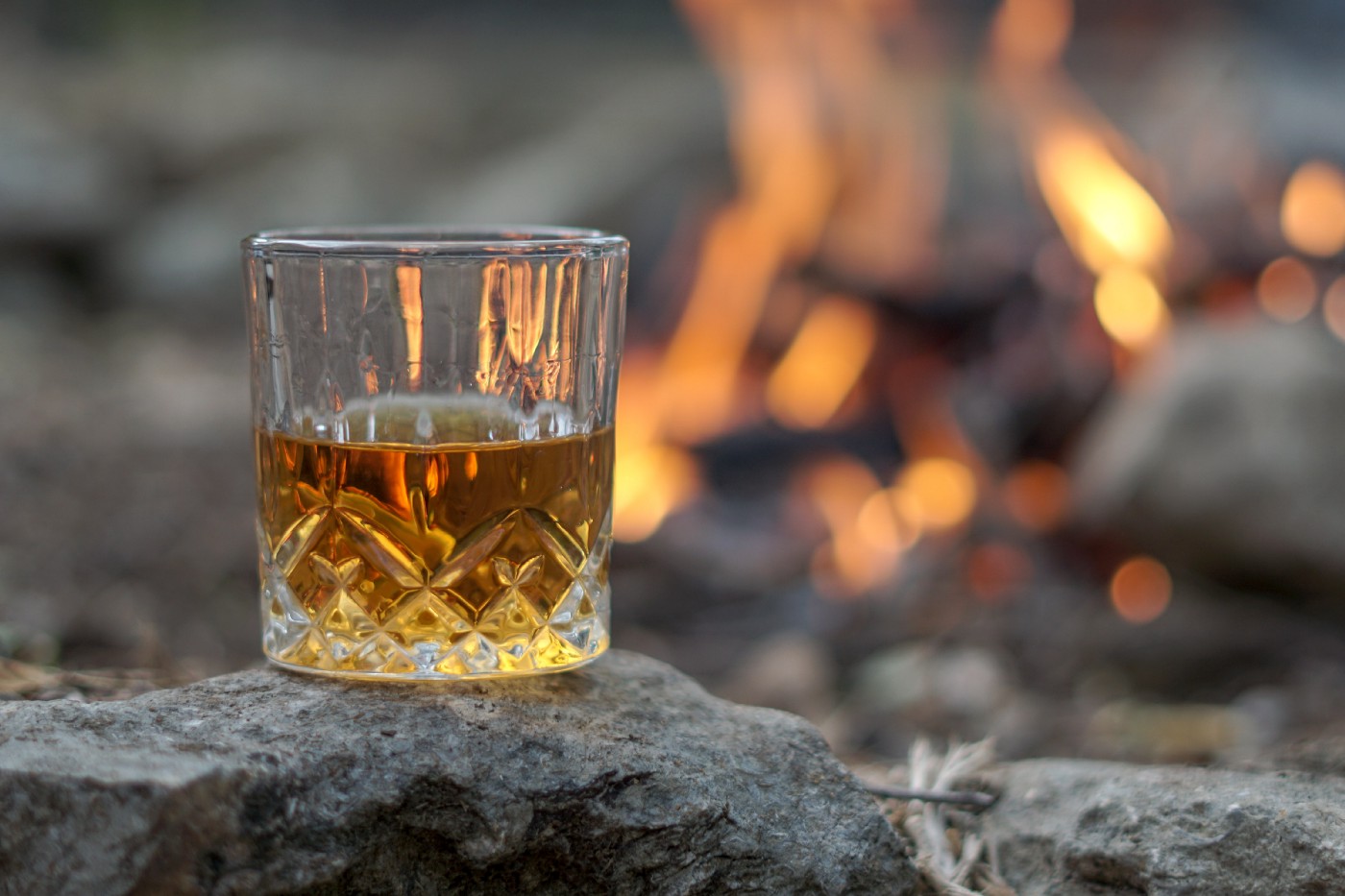 If you’re a bourbon fan, you have undoubtedly heard of Pappy Van Winkle.

I previously mentioned it in another blog as an example of the cult-like magnetism of certain high-end spirits. However, the story of this iconic brand deserves its own telling.

Beginning in 1893, Julian “Pappy” Van Winkle was a salesman for W. L. Weller, and would eventually become president of the Stitzel-Weller Distillery. At that time, he was best known for being the first person to make and sell a mass-market fine whiskey that utilized wheat as its secondary grain rather than rye–a move that forever changed the face and taste of Kentucky whiskey. One of his labels, that was introduced just before prohibition, was Old Rip Van Winkle.

His son, Julian Jr., would eventually take over. But, unfortunately, the American whiskey craze was dying down. And Junior sold off many of Stitzel-Weller’s barrels and brands–though the family retained Old Rip Van Winkle.

When Julian III took over, he began by selling bourbons aged by his father and grandfather. Eventually, he began distilling his own–and later teamed up with Buffalo Trace distillery–creating the Pappy Van Winkle we all know today.

It was around then that Pappy Van Winkle began to take off. Specifically, in 1996 after the Beverage Testing Institute rated the 20-year Pappy Van Winkle a 99 out of 100 — the highest score the organization had ever given.

Aside from the mash–which honors Pappy’s dedication to wheat–Pappy Van Winkle stands apart from other whiskeys because of its age. Jim Beam and Jack Daniels are each aged only four years, for example, while Pappy Van Winkle’s youngest bourbon is ten years old.

This prolonged aging process directly contributes to another one of the brand’s signatures: scarcity. Pappy Van Winkle releases only 7,000 cases each year to select stores, bars, and restaurants.

As one can imagine, bottle release day is the whiskey-equivalence of Beatlemania. To help more buyers find a bottle, Pappy Van Winkle released a Pappytracker. Demand is so high that some states have even gone so far as to create a lottery system.

Unfortunately, this can have consequences for true Pappy Van Winkle lovers. Including serving as the motive for one of the largest liquor-related heists in the history of the United States.

In 2013, 200 bottles of Pappy Van Winkle–valued at $26,000 MSRP–were stolen from the Buffalo Trace distillery. “Pappygate,” as it would eventually be called, earned national attention, and eventually led to the capture of a group of 10 individuals led by a Buffalo Trace employee. And while authorities weren’t able to recover all of the stolen bourbon, it did contribute to the allure of the brand, and inspired people across the country to wonder, “What is so special about this whiskey that someone would risk prison time?”

Since then, the lore has only grown. Pappy Van Winkle has been endorsed by famous chefs including Anthony Bourdain, David Chang, and Sean Brock. Raffled off as high-ticket charity items. And featured in countless articles, news stories, television shows, and internet fodder dissecting whether it is worth the hype.

In my personal experience, I can say that it is. And it is safe to say that its storied history–which, I will add, includes serving as an inspiration for Maker’s Mark–only makes it sweeter. 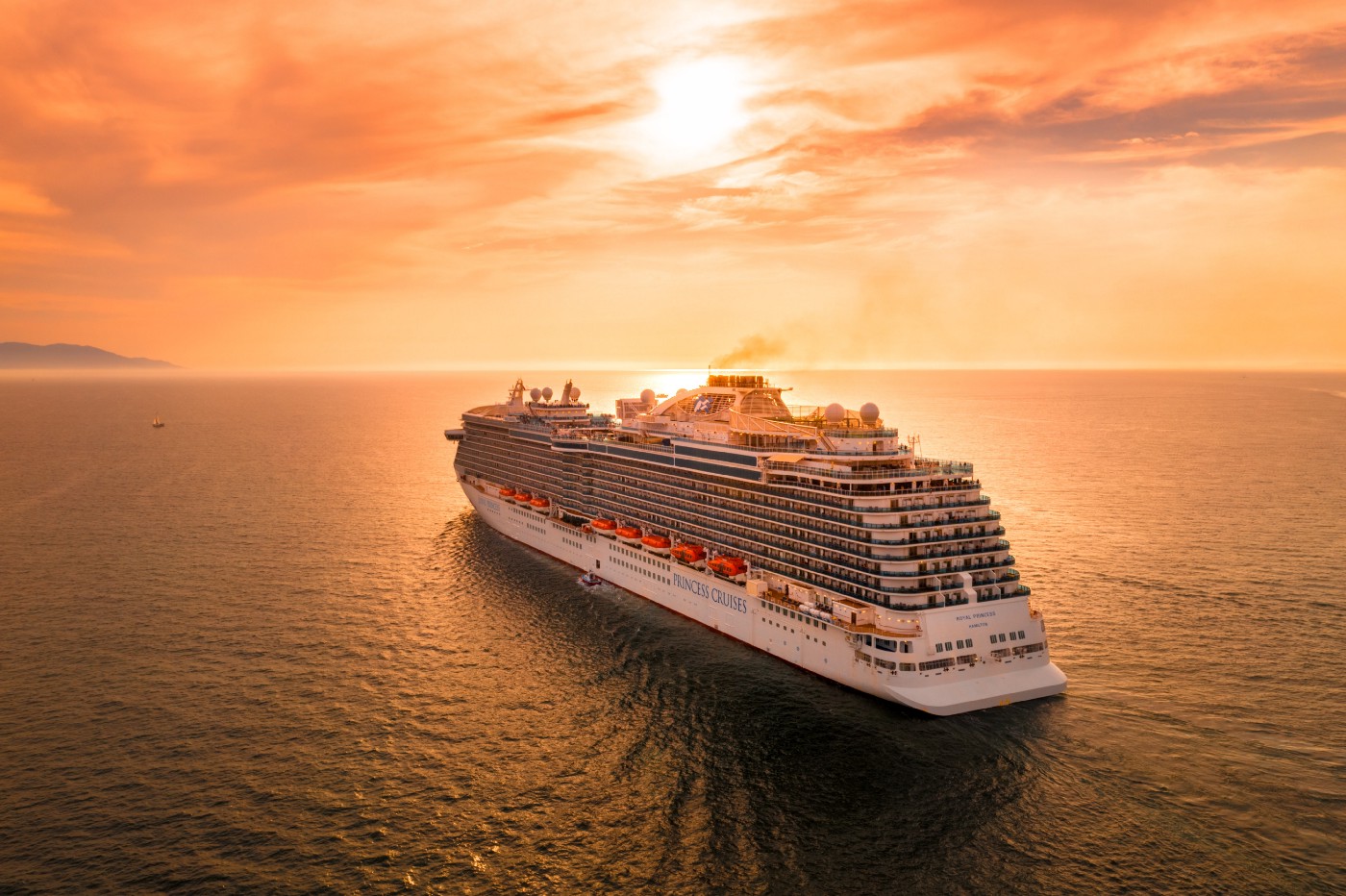 Is the cruise industry making a comeback?

Facebook Twitter LinkedInWhile many industries took major hits due to the pandemic, the cruise industry might have been one of the most publicized sectors in crisis. At the start of the pandemic, it wasn’t unusual to find headlines about outbreaks on cruises, passengers being stranded, or companies suspending travel. The industry also suffered a financial blow. In the United... 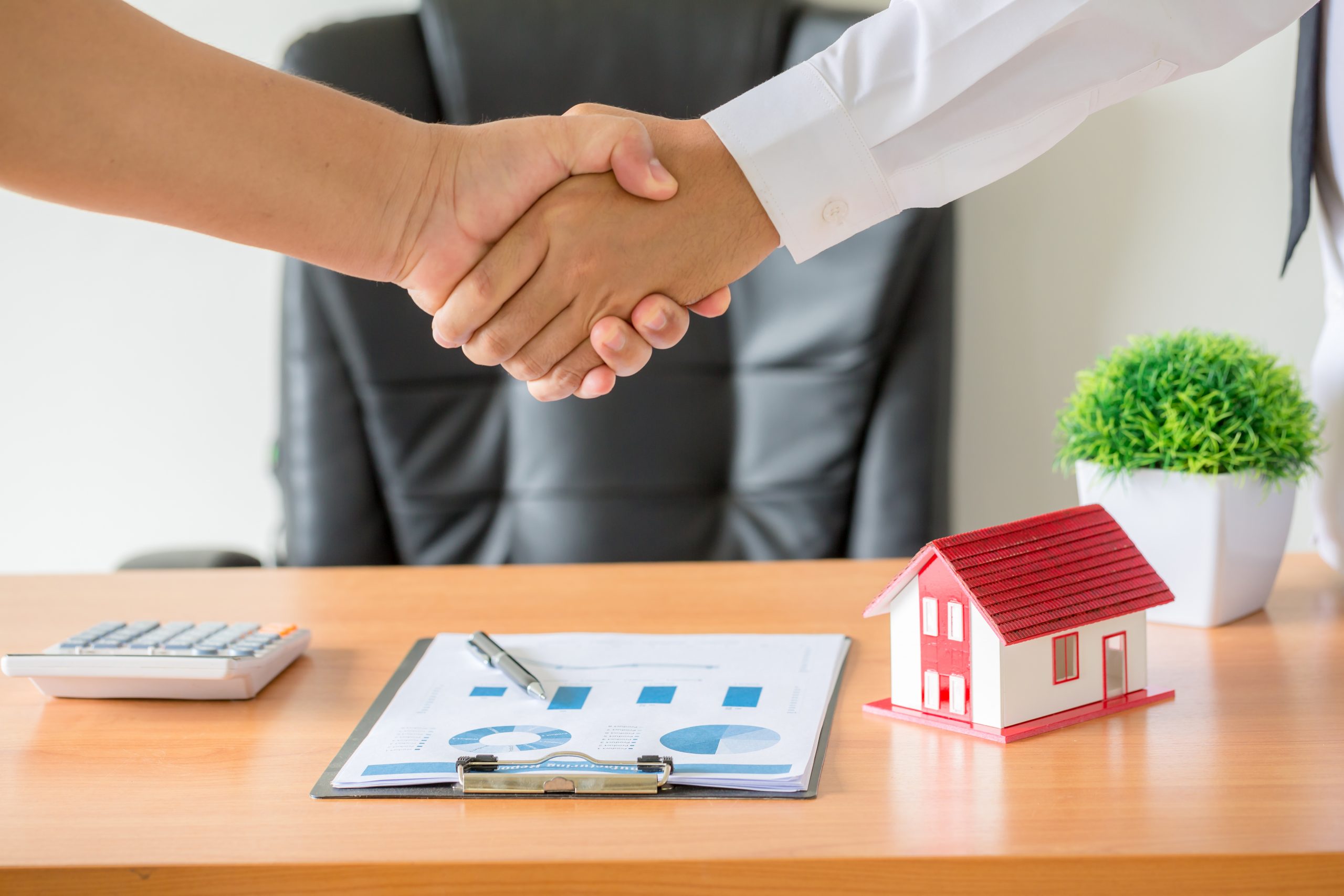 Why do investors love real estate?

Facebook Twitter LinkedInThe real estate sector has given much to talk about in recent years, becoming one of the most striking sectors for investors, thanks to the characteristics that make it a very tempting opportunity. From properties that serve as student accommodation to holiday homes have significantly transformed the real estate sector. Among the key factors that have made...