Every day the enology surpasses the projected profits of the business, the techniques of science, among other aspects that are integrated into its universe. Likewise, every day there are more and more women practicing in the science of wine and who continue to be relevant in their expertise.

As a wine enthusiast I read about its most outstanding specialists, among the great talents in the world of enology we cannot skip to mention María Vargas, who has developed a notorious professional career in the prestigious Marqué de Murrieta winery and was considered Best Winemaker in the World in 2017 by Tim Atkins. With a Master’s Degree in Enology and Viticulture, she also received recognition for Best Wine of Europe, with her Gran Reserva Castillos de Ygay.

In 2018 the first Spanish woman, Almudena Alberca, Technical Director of Bodegas Viña Mayor, was named Master of Wine, the MW recognition is one of the most demanding in the profession due to the extensive knowledge required and excellence in the wine sector. Alberca has been developing her work as an oenologist for more than 15 years, also with a degree in Agricultural Engineering.

A number of great roles in winemaking played by outstanding female talents such as Ana Barrón, winemaker and technical director of Bodega Marqués de Vargas, Martina Prieto Pariente, a pioneer in the production of white wines in the now well-known Rueda D.O. and Sara Pérez, recognized as one of the best winemakers by the Catalan Association of Sommeliers.

All of them are the mark of a faculty that rewards professionalism, oenology proves to be an equality sector. The participation of women in wines recognized in the world is established and the evolution of women in science will continue to be relevant and trend at all levels in the world of wines.

“Wine understands tastes and sensibilities, but not sexes”, María Vargas. 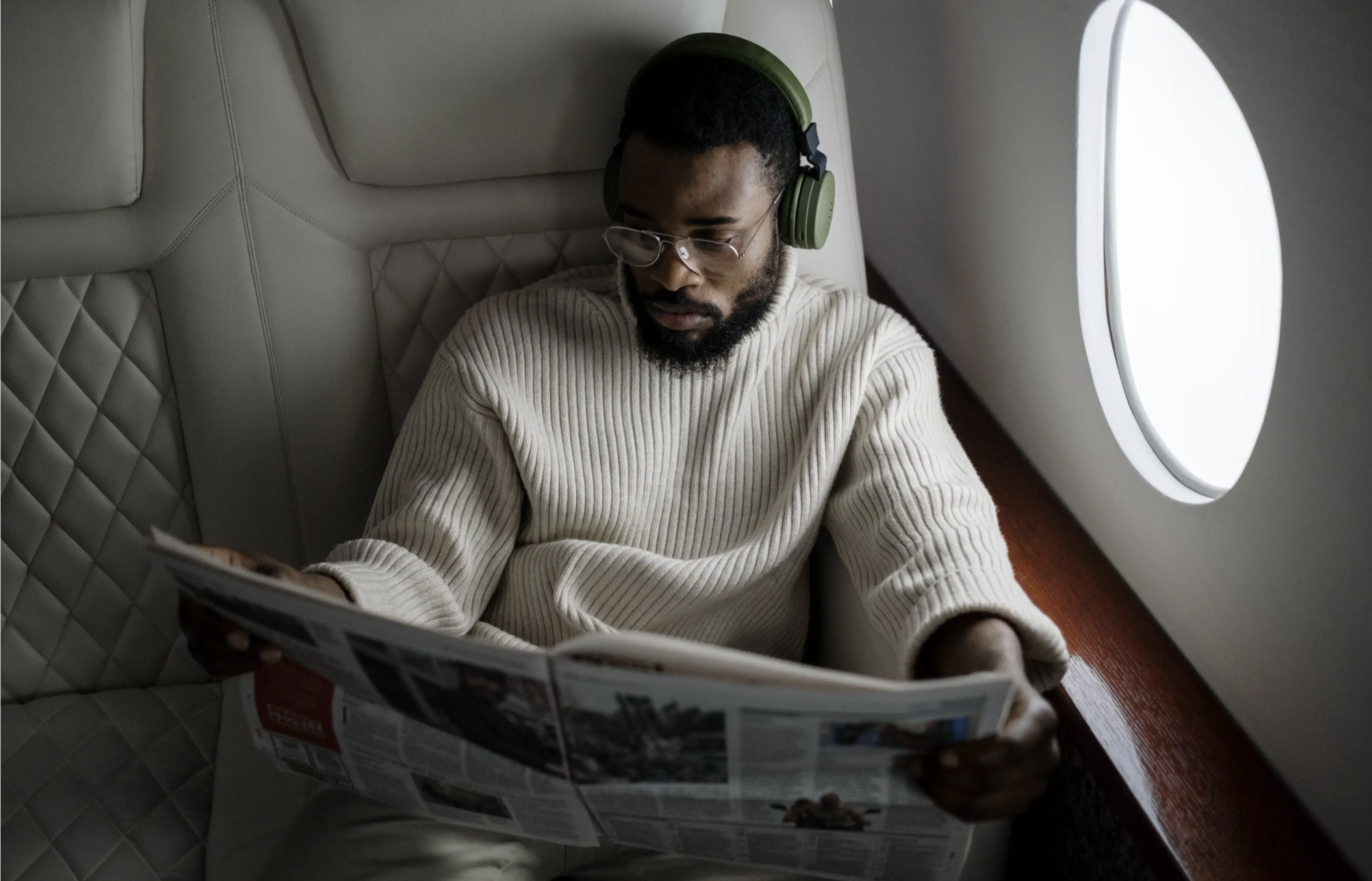 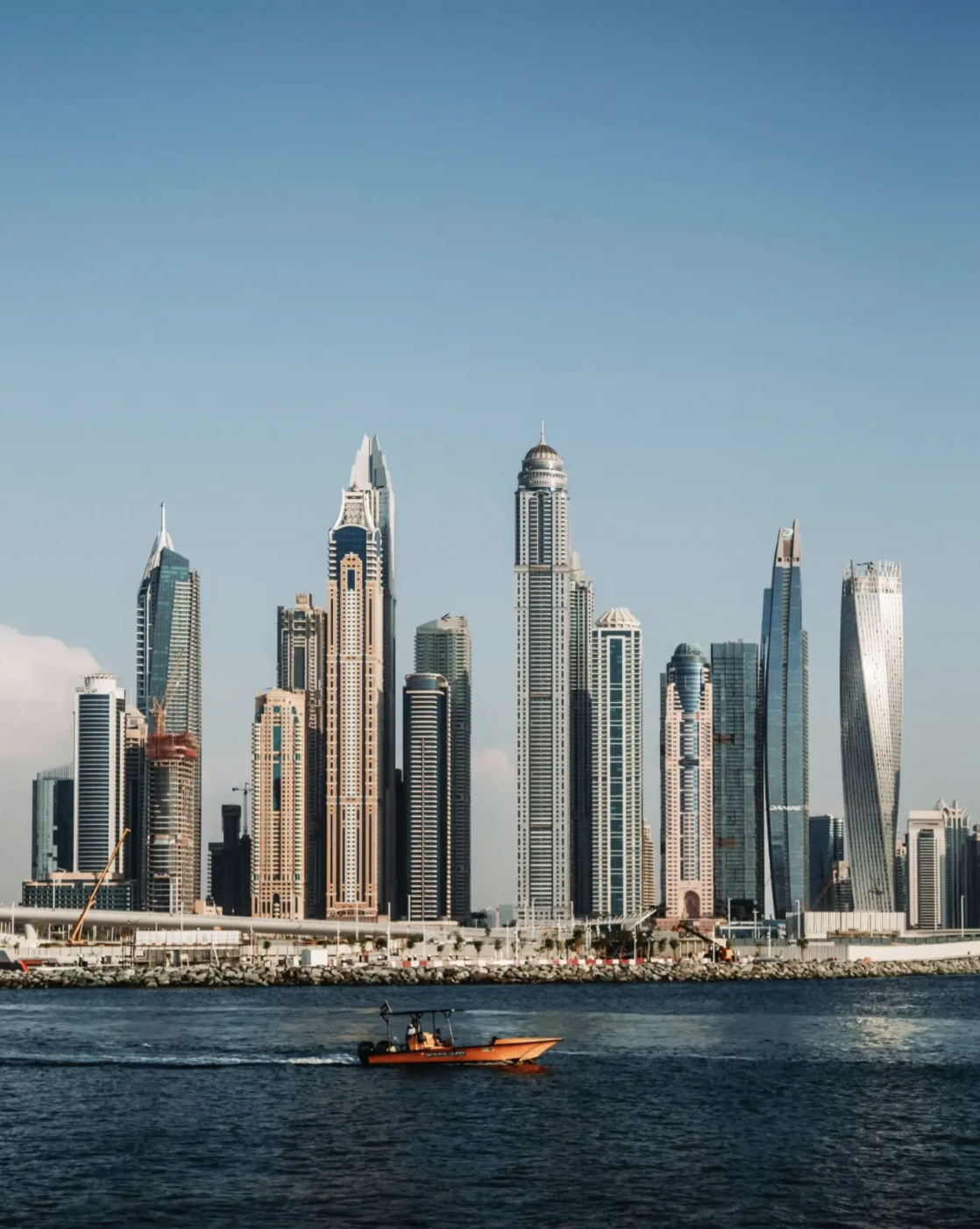